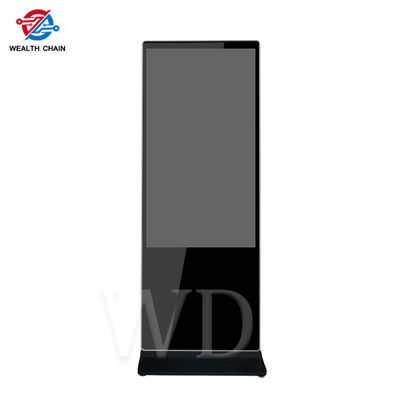 A complete digital signage contains enclosure , LCD screen, power board , mainbord , speaker and cables etc. And the enclosure is not only designed to protect LCD displays used in public areas and harsh environments,but also decide the appearance of the signage.

This series enclosure can work for different brands' LCD screen and other electrical components assembly. Also can be made as non touch type and capacitive touch type. ( If you need infrared touch enclosure please refer to IR series enclosure).

Our products are sold all over the world, you can rest assured.

描述 描述
Get a Quote